What is a dream? Or better still, what part do dreams play in our life? Do they serve a function? Are they messages from another part of ourselves, or another dimension? Or are they just meaningless fantasies of the mind?

Dreams have fascinated and intrigued mankind since we first began walking the planet. There are records of dreams recorded on clay tablets dating back to 3000 B.C. We know that the ancient Greeks and Egyptians practiced «dream incubation,» where dreams were artificially stimulated by suggestion (and I will teach you how to do this). The Bible contains numerous references to individuals being guided by dreams. But here in the year 2000, do dreams have any significance, and if so, how do we take advantage of them?

The first thing we confront in working with dreams is how bizarre they are. In any given night we might find murder, love-making with different partners, flying with giant wings over canyons, living in exotic places, extraordinary feats of courage, as well as great bouts of fear, meetings with celebrities and people from the past. Certainly in an active dream life, we experience far more than we normally do in outer life. 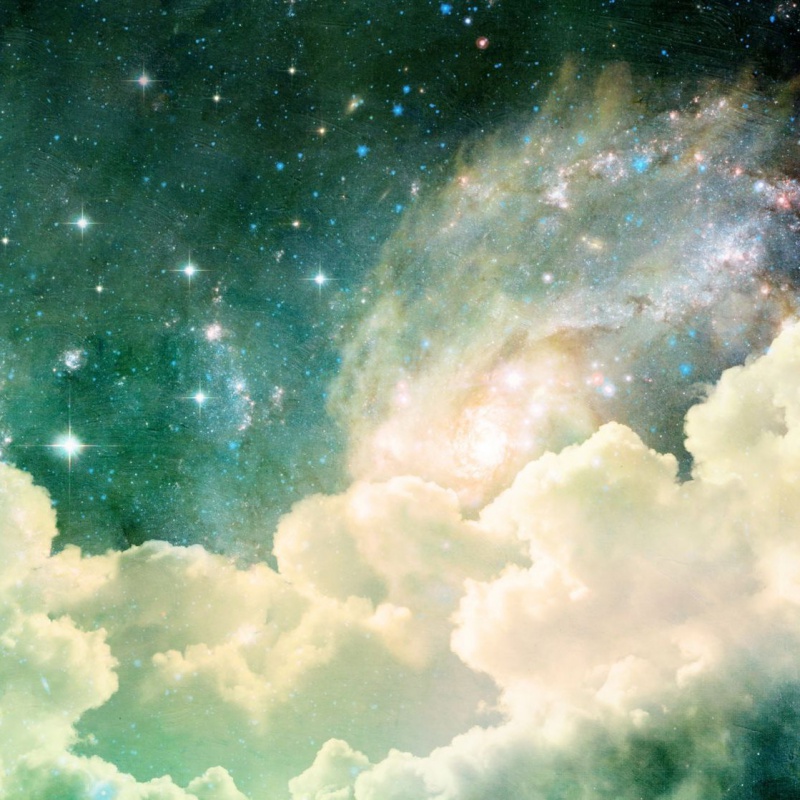 What is going on? What is the reality of dreams? Is a dream only the product of nerve synapses snapping away and discharging leftover energy in sleep after a hard day’s work? Is a dream only a psychological entity, a product merely of a person’s mental processes? Or is there more? The core reality, the reality of all realities, may not be materially based. I cannot say absolutely that when my dead grandfather (whom I was very close to) returns to me in a dream, it is only an inner image of my grandfather, an archetypal image within my psyche. What if some of my grandfather’s energy still exists as a spirit after physical death and chooses to visit me in dreams? There is much mystery here.

Freud at the turn of the last century, and twenty years later Carl Jung, have brought to modern psychology a system of dream interpretation that still stands today as the foundation of dream interpretation. And upon their shoulders psychologists, philosophers, scientists and shamans have built a large body of work, which tries to make sense of it all.

I have been actively following my dreams for about five years now. Previous to that I would record dreams that I felt had significance to me and ignore others, but now I record almost all my dreams. This new habit coincides exactly with my new work on the subconscious, which also began five years ago.

I find it fascinating that whenever the subject of dreams comes up there seem to be two very polarized opinions. One that dreams are meaningless, simple fragments that the brain processes after each day, and the other that every dream is a message from the subconscious with meaning and importance to us. I actually belong to both camps. Some dreams, I believe, are simply the brain’s way of processing the day’s activities, but others are most surely treasured jewels of hidden information that are incredibly important to us, that we ignore at our own peril. Peril not in the sense of some fatal accident about to befall us, but rather in the sense that by ignoring them we may miss wonderful opportunities of growth and understanding.

The ways and means of dream interpretation are many, some of which I discuss in the chapter on dreams in Mind Power Into the 21st Century. However, I have decided to explore some more methods here for you web readers, and over the next few months will devote the topic of the month to this exploration. Perhaps you have a dream experience you wish to share? Please don’t send me dreams to interpret, because dream interpretation is very personal and involves much back and forth between dreamer and analyst. I am very suspicious of anyone who tries to interpret a dream in the newspaper by simply reading an account of that person’s dream. Nor will I attempt to do so on this site, but I can help you interpret your own dream.

What I’m looking for is anyone who has had a dream, correctly interpreted it, and through that interpretation, had a positive impact on that person’s life. For example, in Mind Power Into the 21st Century, I wrote about Nobel Prize winner Jones Watson being led to discover the enigmatic properties of the DNA molecule through a dream he had of two snakes coiling around one another. He woke up and exclaimed, «I wonder if DNA is a double helix twining around itself.» Following this trail led him to decipher the mystery and won him a Nobel Prize.

Do you have a story? Not one of winning the Nobel Prize of course, but an example of how a dream has given you guidance and direction? If you do I would love to hear from you, and we’ll share it on the site.