The Subconscious Mind – A Powerful Ally

Heidi Sorenson, a former Playboy Playmate, has a unique and interesting perspective on healing cancer. Not surprisingly, since she successfully healed herself of breast cancer. What is unique is her very strong belief in the power of the mind and the way she managed her own thoughts during her ordeal.

Speaking to her, you soon learn that remission is a four-letter word to her, as is the word survivor. “Survivor suggests the cancer has the power,” she asserts. As for remission, Heidi is equally adamant, “It’s dangerous for women with breast cancer to think of their recovery in terms of remission. It causes them to subconsciously think it will come back. I don’t believe that. I believe I once had cancer and that I don’t have it anymore.” 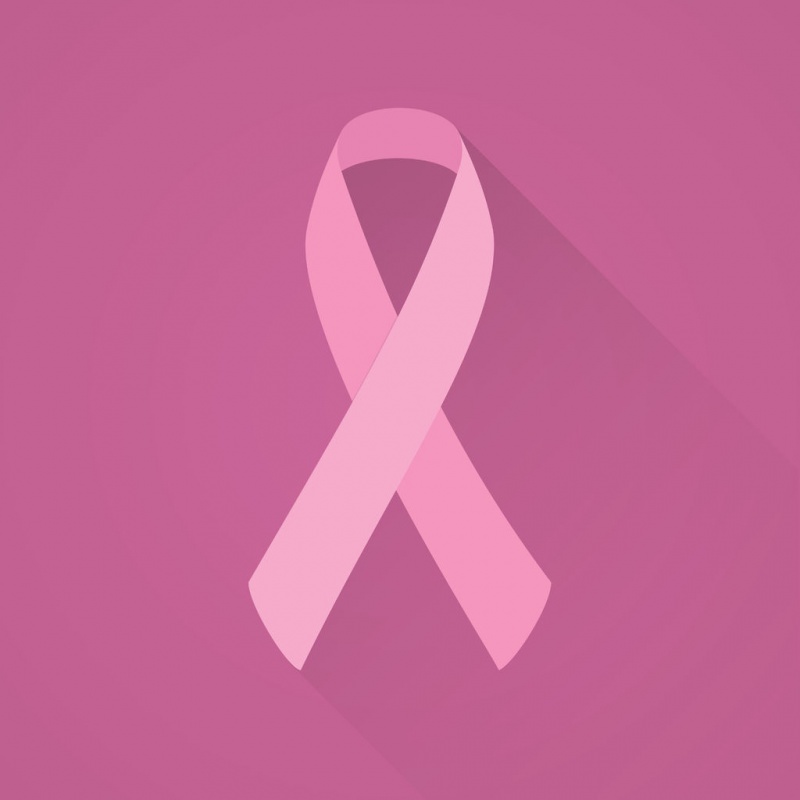 To many who are not familiar with mind power, this attitude might be thought to be naïve at best, and perhaps even dangerous, but Sorenson holds fast to her belief that positive thinking is the key to healing and health.

Sorenson, a Vancouver native, became a Playboy centrefold in 1981 at the age of twenty-one. Fifteen years and several careers later, she found a lump in her right breast. She was thirty-six. A health fanatic, she says the irony of being a former Playmate dealing with breast cancer was not lost on her, but she didn’t dwell on that. She was more concerned with her ten-month-old child. Heidi wondered who would look after her child if she died.

The estrogen-dependent cancer she was diagnosed with was the kind of breast cancer that doctors said responds best to chemotherapy and radiation. Sorenson was lucky – the cancer was caught at an early stage. Still, things were challenging because of the course of treatment she chose to take, or not to take is probably a better way to describe it.

After her lumpectomy, Sorenson’s doctors recommended chemo and radiation therapy. After researching alternative methods, and much soul-searching, she decided against both treatments. This resulted in much pressure from friends, doctors, everyone who was involved, but Sorenson was adamant, seemingly stubborn. In truth she was scared to death of the chemotherapy. “I was more scared of the chemo than I was of the cancer,” she admits.

She was determined to manage her own recovery, though she wasn’t prepared to use only her mind. While she believed strongly that her mind was a powerful ally in her healing, she looked for other resources as well. She detoxified her body, took nutritional supplements, and saw an acupuncturist who had previous success with cancer patients. “I had an intuitive feeling it was the right thing to do,” she says. He treated her intensely for a year, and periodically after that. Today she has been cancer free for five years.

But the acupuncturist, while very important to her, doesn’t get the credit for Heidi’s recovery. Sorenson, a devotee of the subconscious mind and a meditator for twenty years, believes her own thoughts saved her. Sorenson believes what sets humans apart is their ability to choose what they think and say. “We need to account for every word we speak,” she says. “If I say, I’m sick, I’m telling the subconscious mind that I’m sick. That is potentially damaging because the subconscious can’t take a joke. It manifests the thoughts we think about the most.”

Sorenson recalls that within five seconds of hearing her diagnosis, she had drafted an entire movie script imagining her death, her husband’s suffering, her motherless daughter, and her husband remarrying. She worried that the new wife wouldn’t be good to her daughter, or that her daughter wouldn’t like her. “I found myself getting mad at this fictional woman who was supposedly being bad to my daughter.”

But within weeks she had begun to expunge those thoughts from her mind and be positive. “I really worked on that through meditation, prayer and being completely conscious of my thoughts. It wasn’t easy. It’s like micro-managing your thoughts.”

Because she knows every patient and every cancer is different, Heidi would never recommend a no-chemo approach to other cancer sufferers, but she does recommend positive thinking as a complement to whatever path they take.

“Still, to this day,” she says, ‘I never entertain thoughts of illness. Never!”