Anyone who looks seriously into the amazing healing processes of the body discovers a remarkable process – the immune system. Although we have learned more about the immune system in the past twenty years than in the entire history of medical science, we are still in our infancy of understanding the complexity of this system.

A normal, healthy immune system is a wonderful phenomenon of nature. Programmed into an immune system is an innate ability to recognize which cells belong to its body and which are foreigners that must be destroyed. It detects foreign cells because of antigens, substances that generate a biochemical response from the immune system.

Another equally remarkable feature of the immune system is its memory. Once exposed to a specific antigen, it never forgets the experience. From one confrontation, it learns to produce biochemical weapons specific to a particular antigen. Vaccines, like the polio vaccine, exploit this ability for total recall. That is why, under normal conditions, we can catch some diseases like mumps, measles, chicken pox and mononucleosis only once in our lives. 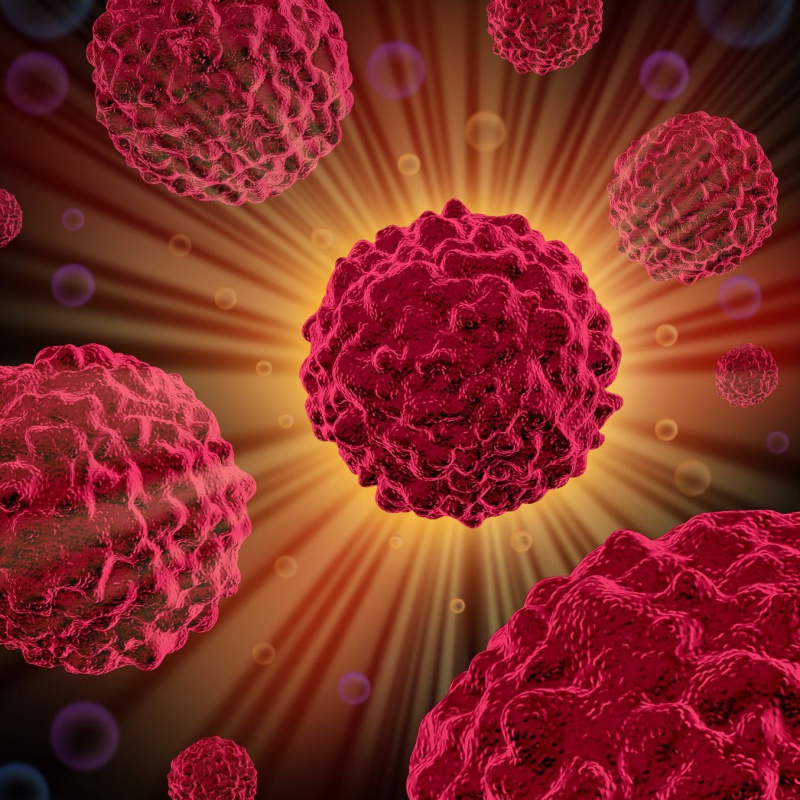 One exposure, even a small one, to an infectious agent is enough to put the entire immune system on guard against it for the rest of one’s life.

At every moment of your life, your immune system is on the alert. Some cells are on patrol, travelling the length and breadth of your body through the bloodstream. Others hover around the lymph nodes and work from a base of operations. In a healthy body, every part of the immune system performs its role with matchless efficiency.

The immune system defies simple anatomical description. The respiratory, circulatory, and nervous systems, as complex as they are, can be described as having a centre and divisions. The centre of the respiratory system is the lungs; of the circulatory system, the heart; of the nervous system, the brain. Although some regions of the body have important immune functions, the immune system has no identifiable centre. It is, as one expert describes it, «a roving bag of cells without a fixed anatomy.»

The immune system has often been viewed as an entirely independent system within the body, with very little attention being paid to the interactions between it and other bodily systems.

We now know, for example, that the thymus gland acts as a kind of finishing school for T cells, agents that fight cancer among other things. The thymus gland, as one immunologist puts it, «directs the immunologic orchestra.»

So too, with the spleen. Covered with a sheath of muscle tissue, it uses its muscular shell to squeeze out both red and white blood cells as the body needs them.

The lymph nodes as well, concentrated around the body, serve as ambush points for foreign substances and release additional immune cells into the bloodstream, which helps fight infection. If you have ever had an infected hand or foot, you may have noticed a tender swelling in your armpit or groin. That swelling signals that a microbial battle has begun and that the lymph nodes are trying to keep the infection from spreading to the rest of the body. Not only are microbial enemies being slaughtered as they pass through the lymph nodes; they are being hunted down by immune cells released into the bloodstream from the nodes.

Our body is a remarkable healing mechanism, and we should daily acknowledge this to ourselves. We are all genetically different, this goes without saying. And there is no single universally accepted technique for measuring the strength of an individual’s immune system. But we do know from years of research that the brain is a presence in the immune system. And students of mind powers know that what we think and focus upon, we manifest. This being the case, a daily dose of acknowledging and appreciating our immune system is a wonderful health tonic.

Never let a day go by without, in some way praising and acknowledging our body for the remarkable way it fights disease and works tirelessly at keeping us healthy. As Hippocrates, the father of medicine once said, «The mind is the great healer.» Body and mind work well together whenever we recognize and acknowledge the healing agents at work within us.