The inner battles that athletes wage within themselves are numerous. The fear of failure as well as the fear of success, are common. Each person deals with it in his or her own way. Canadian golf sensation Lorie Kane knows as well as anyone what this battle entails.

«When I’m confident I move forward and when I’m not, I don’t.»

Sounds simple enough, but confidence and winning can be illusive in both sports and life. Lorie has first hand experience in this matter and her approach to finally winning her first LPGA (Ladies Professional Golf Association) tournament has lessons for all of us.

In 1997, her first full year on the LPGA tour, her goal was simply to get experience and get better. She stood on the brink of victory four times that season. Two of her four second-place finishes came in agonizing sudden-death playoffs, but still she won U.S. $425,964, eleventh on the money list. A stellar first year. 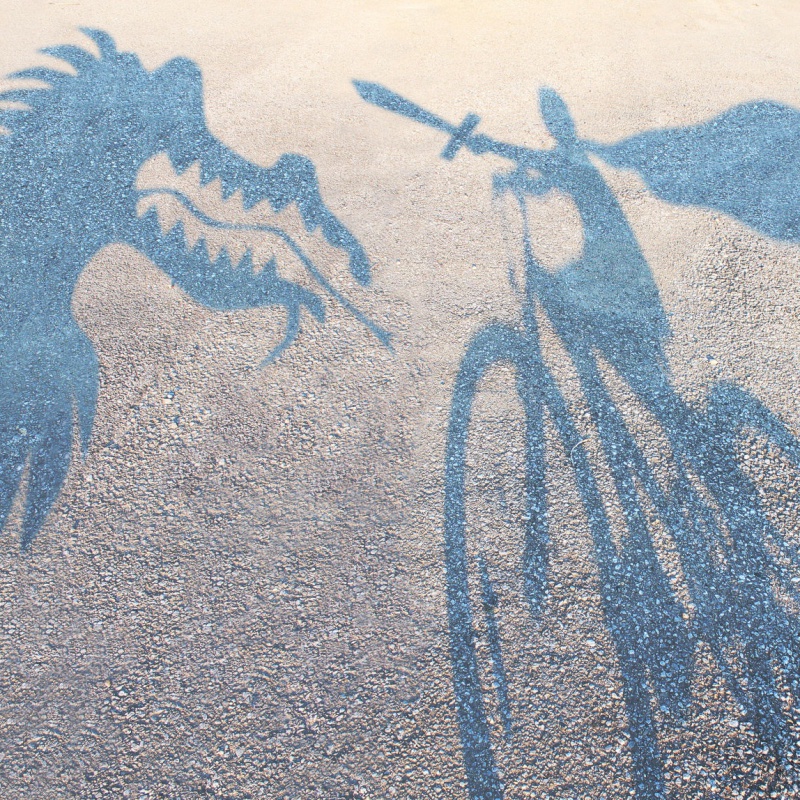 The questions began circulating amongst media and fellow players: When would she win? Did she have the right stuff? Was she tough enough? Did she have the will? After nine second-place finishes, she began to wonder herself.

Here is where her caddy Danny Sharp played an integral role in helping her over that final hurdle.

«When she started to have all those seconds, it became obvious that she had a fear of success,» said Sharp. «Winning was going to put her out in front. Prior to that she could hide in the pack.»

It might sound odd having a fear of success, but it is more common than you might suspect.

Kane had been secretly managing her fear by focusing on lowering her stroke average and never talking about winning. Sharp believed that this strategy had to change. It had put her into contention nearly every tournament but it did not help her win.

«You have to think about winning, embrace it, talk about it,» said Sharp. «Once she got into a position to win, no one helped her to think about winning.»
Heading into the Michelob Light Classic in St. Louis last August, she decided to face her fears head on.
Early in the tournament, the attention was where she wanted it — on the tour stars. The cameras only shifted to Kane after she followed a first round 68 with a scorching 66, putting her in the lead.
«The night before the final round I visualized the whole course,» she said. «I have a great memory for golf courses. I played my way through each hole, each shot. Then, driving to the golf course, Danny and I talked strategy to get focused.

I wasn’t comfortable through the first nine holes. I was fighting things. I can remember standing on the second green after I bogeyed the hole and I turned to Danny and told him I felt like I was going to throw up.»
Kane was one over par through the front nine, but when she made the turn to ten, she says she had ‘a chat’ with herself.
«I said to myself, ‘This is mine and you’re not taking this away from me.’» The real competition Kane realized was in herself, between the part of her that feared success and standing out, and the part that wanted to be a golf star.

«I remember the save I made on eleven. I had a very difficult shot. I said, ‘I’m going to get this down.’» She took a breath and chipped out of the rough to within four feet of the hole. Then she made the putt, saving par. And then it kicked in. Not the old fear, the confidence. A relaxed and smiling Kane birdied the next two holes.

«I remember coming up to eighteen. People started clapping on the tee and they didn’t stop until my putt went in.» She won by three strokes. Golf World declared her breakthrough the LPGA’s «feel-good story of 2000.»
After that, says Kane, her confidence level «went boom.» Over the next twelve tournaments Kane won three more times and posted seven top ten finishes. She had broken through the hurdle.
«Improving the physical part of your game can take weeks and years,’ says Sharp. «But changing your thinking can change things just like that.» «Golf tests you every day,» says Kane. «When you’re down or there’s pressure, you have to find that place in yourself that is calm. Golf makes you bring out the best in yourself.»

The same can be said about life. It tests us and forces us to bring out our best. What Lori Kane went through is no different than the challenges we face. We all must look within and challenge fear. We must fight our own inner battles. With confidence and the will to win we can achieve any objective, surmount any hurdle. We all have that spirit within us and that is what makes us so special. We too can be champions.