Bringing Creativity Into Our Lives

There was a study conducted many years ago that had a profound impact on me; I was in fact staggered by what it had found. The study was a very simple one. The researchers asked a number of seven-year-olds if they considered themselves creative, and ninety-five percent answered that they did. They then asked a number of adults in their early to mid twenties the same question, and only seven percent replied that they thought they were creative. What had happened? How did the percentage drop from ninety-five percent to seven? What had happened to us as adults to change our perspective of ourselves? And what impact does it have on us when we think of ourselves as ‘not creative’? It can’t be positive. It must limit us, and that is unacceptable, especially since it is an illusion. We are all creative. We don’t lose creativity, just as we don’t forget how to ride a bike; it’s just that we’re out of practice at using it. 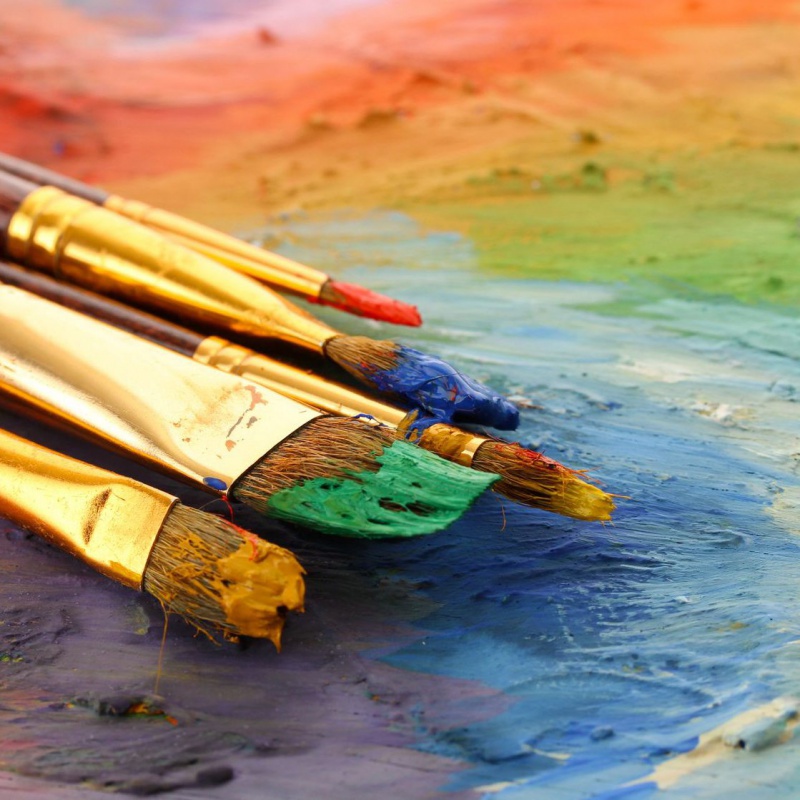 Another study shines further light on the creativity issue. A major manufacturing corporation wanted to increase the effectiveness of its engineers, designers and programmers, finding out why some of these people were creative and others were not. What made someone creative, management wondered? They hired a consulting firm which did a three-month study at the company and came up with a surprising finding: It had nothing to do with talent or work ethic or having good ideas, all areas you might suspect would be relevant. It turned out to be something much more fundamental. What the firm found was that those who were creative thought of themselves as creative. Those who were not, thought of themselves as not creative. It was that simple.

How we view ourselves affects how we work and play and make choices in our life. So it seems quite obvious that if we want to bring creativity into our lives we better start thinking of ourselves as creative people. Which brings me to a point I want to emphasize: Creativity is not the exclusive domain of artists and poets and sculptors and those who practice the traditional arts. It takes equal amounts of creativity to raise children, manage a household on a budget, write a business proposal, be an entrepreneur, or conduct hundreds of other activities that make up a life. We are all creative; it’s just that many of us have never thought of ourselves in that way, and as result we’ve been limiting ourselves. Let’s change that.

Oscar Wilde once said, “I use my talent for my work and my genius for my life.” He had his priorities right. Our life is the most important aspect of who we are, and this is where we want to be creative, in our daily lives. The greatest art of all is a life well lived, and we can be incredibly creative in our lives if we choose to break out of our routines and have a little fun and yes, believe that we are creative. Here are a few suggestions on how to initiate this:

1. Let’s think creatively. Let’s choose to believe that we are creative individuals who can change and alter our lives in positive ways. Let’s affirm to ourselves every day using the Mind Power system that “I am a creative person and I act on my creativity.” Let’s make an acknowledging list of all our creative aspects, starting with the fact that we have an imagination whose function is to be creative. If we haven’t been using it, let’s start using it. Personally get involved in changing your image of yourself so you begin thinking of yourself as creative.

2. Come up with ideas and ways of making your life more fun and enjoyable, of changing routines. Can’t be done? Too busy? No time or money? That’s not being very creative. Remember you’re a creative person. Creative people come up with ideas. That’s what they do, and since you’re a creative person you can too. Linus Pauling, a Nobel Prize winner, said, “The best way to come up with a good idea is to come up with lots of ideas.” So let’s do it. Let’s come up with lots of ideas on how we can make creative changes in our lives. We don’t have to act on all of them, but if we have lots of them some are sure to be interesting and doable.

3. Make one of them happen. Take one of your ideas and bring it into your life. It is important to act upon your ideas and not keep them as just ideas. When you act upon an idea it is life affirming and makes you feel empowered. When you act upon an idea it is proof that you are creative, and this builds upon itself. When you fail to act and remain stuck in your habits you are affirming your lack of creativity. If you want to be creative then act creatively. Do it.

Remind yourself that it is your creativity which keeps your life interesting for you, your family and those around you. Once you activate it, your creativity is a source of power that nurtures everyone. Don’t be selfish with your creativity.

Readers of this website know that I have a saying: “Your success helps many people; your failure helps no one.” I believe in success. Success is not a selfish act; it is an act of generosity. So too with creativity. “Your creativity helps many people. Your lack of creativity helps no one.” What would the world look like if no one acted upon their creativity? So too what might your life look like if you dared to be creative with it?

Bring creativity into your life by believing in yourself and calling forth your creativity from within. Think creatively and act creatively. Your fun and interesting life is counting on it.