The placebo effect is one of the most fascinating aspects of health care. Traditional medicine, while very aware of the effect, does not know quite what to do about it. People on both sides of the issue argue passionately about its use. The advocates see it as a cure all. Its opponents call it a sham and an illusion. What both agree on, however, is that in many cases placebos work, and now new research is indicating that its success is far wider and more encompassing than ever suspected.

Placebos first came to the general public’s attention in the 1950s. It was discovered that patients who were given harmless sugar pills and told they were medicine would often report themselves cured. In an influential article first published in 1955, Harvard researcher Henry Beecher concluded that between 30 and 40 percent of any treated group would respond to a placebo. Now, half a century later and beginning a new millennium, we are finding that the actual success rate is much higher—closer to 60 percent, and in some cases as high as 75 percent. Remarkably, it’s not unheard of for placebo effects to exceed those of the normally prescribed treatment. The implications of this are staggering. 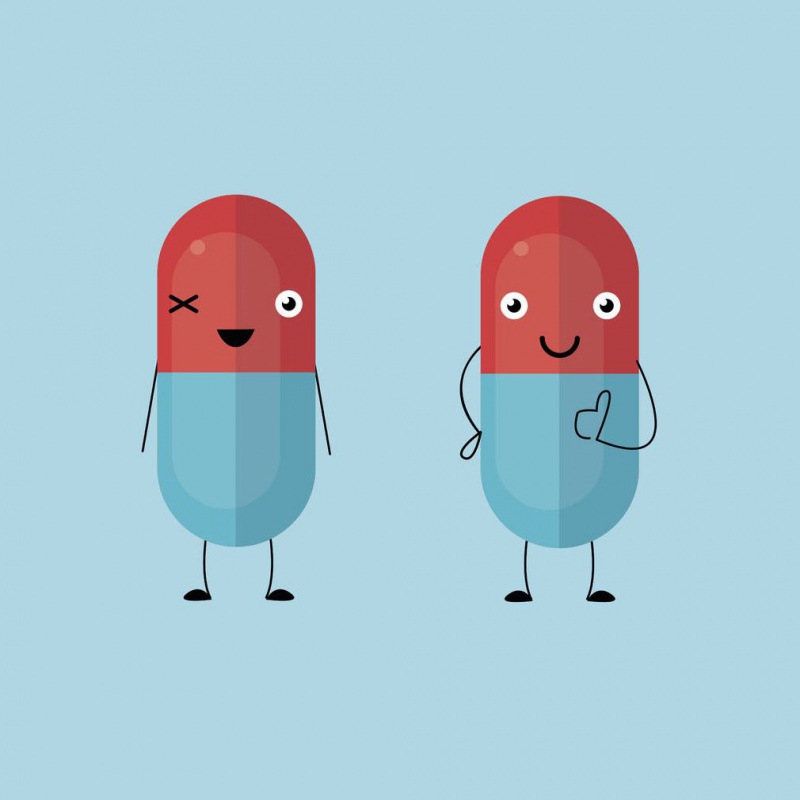 Take, for example, the experiment conducted by surgeon Bruce Moseley in the summer of 1994. Moseley had ten patients scheduled for an operation intended to relieve arthritis pain in their knees. The patients, all men and military veterans, were wheeled into an operating room at the Houston Veterans Affairs Medical Center. All ten were draped, examined and anesthetized. All ten were dispatched the next day with crutches and a painkiller. What happened while they were under anesthesia, however, differed greatly. Two of them underwent the standard arthroscopic surgery, three had a rinsing alone, and five had no surgical procedure at all. Moseley simply stabbed the patients’ knees three times with a scalpel to give the illusion of surgery. I should add at this point that all ten patients were aware that they were part of a unique experiment; however they did not know who would receive the real surgery and who would not. Neither did Moseley, since he recognized that if he knew in advance what he was going to do with each patient he might somehow give it away. It wasn’t until he was actually in the operating room that he opened an envelope telling him whether he was doing a genuine procedure or a fake one.

The placebo worked. Six months after surgery, still unaware of whether they had real surgery or not, all ten reported much less pain. All were happy with the outcome of the operation. One of the patients who had been assigned to the placebo group, a seventy-six year old from Beaumont, Texas, was interviewed several years after the experiment. He now mows his lawn and walks whenever he wants. «The surgery was two years ago,» he says, «and the knee has never bothered me since. It’s just like my other knee now. I give a whole lot of credit to Dr. Moseley.»

Credit for what prompted Dr. Moseley to embark upon such an unorthodox experiment can be given to another doctor, Nelda Wray. One day she confronted him with a startling question: «How did he know that the results he was getting from the surgery weren’t just due to the placebo effect?»

«It can’t be,» Moseley remembers responding, but without missing a beat Doctor Wry responded, «It can be. The bigger and more dramatic the patient perceives the intervention to be, the bigger the placebo effect. Big pills have more effect than small pills, injections have more effect than pills, and surgery has the greatest effect of all.»

And she was proved right, which has given birth to a whole new area of investigation, the «placebo surgery.» It seems the whole symbolic act of surgery—the shedding of blood, the knowledge and wisdom of the surgeons, even the scars that focus the mind to the dramatic act are all part of the healing process.

«This is just the beginning,» Dr. C. Warren Olanow, Chairman of Neurology at Mount Sinai School of Medicine, recently told Time magazine. «Tomorrow if you have a new procedure, you will have to do a double-blind placebo trial!»

So why do placebos work so well? For an answer we need look no further than the father of Medicine, Hippocrates, whose oath doctors still take today. «The mind is the great healer,» he said. And so it seems it is. In fact if you examine medical history closely, you see that for centuries Western medicine consisted of almost nothing but the placebo effect. The patient who got better after a bleeding or some of the other bizarre treatments or potions administered in the name of medicine got better in spite of the treatment, not because of it. Patients believed in the cure and the doctors who administered them, and this belief had an important healing value. It helped make them well. None of the drugs used in the nineteenth century are used today, and yet they worked at the time.

However, many were skeptical even then. Oliver Wendell Holmes speaking about medical treatment in 1860 stated, «If all the drugs could be sunk to the bottom of the sea, it would be better for mankind—and all the worse for the fishes.»

Nowadays, in our so-called sophistication and understanding of human biochemistry and genetics, the proliferation on new wonder drugs is epidemic. This, coupled with dazzling new surgical techniques, causes us to feel medicine has left the dark ages, but maybe not. In the year 2100, how many of today’s drugs will still be in use? Perhaps we will have evolved to where alternative and natural, non-invasive methods will be commonplace. Perhaps in a hundred years surgery will be considered a last, rather than a first resort. Let’s be honest: when you go to a medical practitioner today, the method of treatment in 95 percent of cases is drugs and/or surgery.

While I am not advocating throwing away your pills and refusing surgery when it’s necessary, I am advocating a whole new look at how the body-mind relationship works. I’m suggesting that you learn to trust this relationship, and that you use the wonderful healing power of your mind to both prevent and cure illness.

We have enough proof that the mind heals; now what is required is the courage and discipline to use it.