Quantum Leaps in Thinking — Part I

My wife Sylvia is the inspiration and catalyst for this month’s topic. She loves not only the concept of quantum leaps, but the practice of it. She sees no reason to waste time when you know what it is you want. She dives in fearlessly to accomplish goals. She’s the type of person who will work all night to finish a project, once she’s started it, rather than space it out over two or three days. It’s her style and it works for her. I marvel at her ability to get things done. I always rest assured when she is championing or leading a project. I know it will get done and done well. Not only that, but it will be done faster than anyone expected.

While I was on a three-year sabbatical she morphed herself into a filmmaker. Why? Because she could and she was fascinated with the medium. Like me, she follows her passion. Unlike me, she does things fast and effectively. Once she starts something, she doesn’t rest until it is completed. I, on the other hand, will pace myself, stop; reflect, and pursue my projects at a more orderly pace. Which method is more effective? Both work well. There are many methods and approaches to achieving goals. Never make the mistake of thinking there is only one way to achieve an objective. Quantum thinking encourages you to always challenge yourself, your beliefs, your models, to discover your true possibilities. 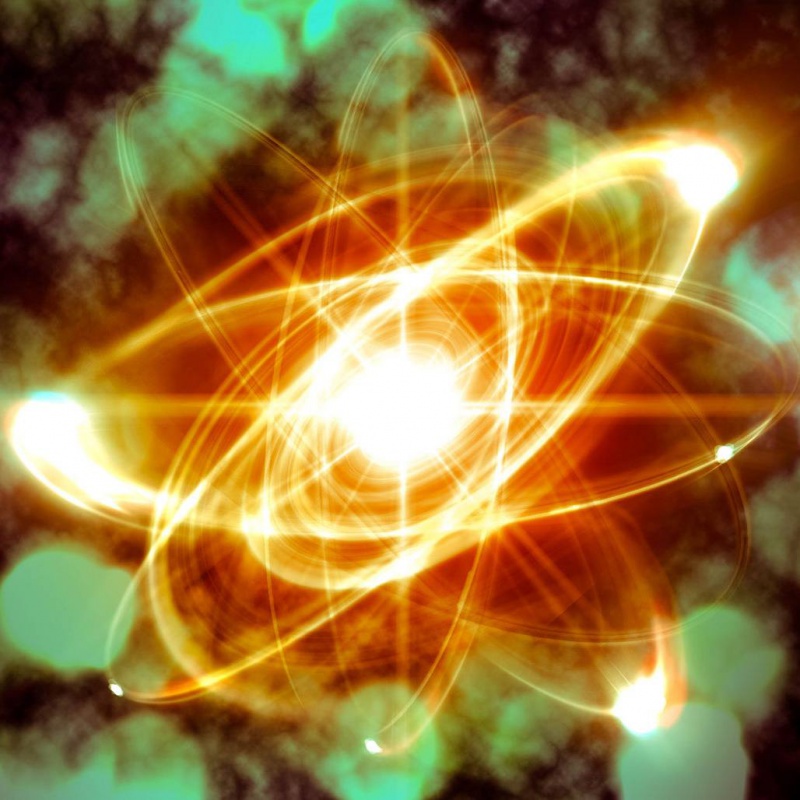 There is an old saying that goes, “Great minds think alike.” But it can be equally said, “Fools seldom differ.” Following someone else’s style, beliefs and methodology can often be a worthwhile strategy, especially if that person is successful, but not always. A better approach would be to discover what works best for you by challenging and changing the way you habitually do things.

When I wrote my first book, Mind Power, I took three months to write it. I was inspired and threw myself into the project, writing daily. I was well aware that a task would always take the amount of time given to it. Had I given myself a year to write it, it would have taken a year. Would it have made it a better book? Perhaps, but I doubt it. Now almost twenty years later and with over two million copies sold, I think it has resonated with readers and expresses all I wished to convey.

I’ve written five books now and each of them has taken less than six months. Why? Because that is all the time I gave them. I’ve heard many stories of writers taking years, sometimes five or ten years, to finish a book. While I respect their dedication and freedom to choose whatever style they want, I don’t want to spend a lot of time on one book. I have dozens of books I want to write, plus numerous other activities I want to pursue.

I always thought writing all my books in under six months was an amazing accomplishment, until I read an article on the science fiction writer Arthur C. Clarke (most famous for the book and movie 2001: A Space Odyssey ). It seems many years ago he was diagnosed with a rare disease and told he had only one year to live. As a struggling writer with a young family to support, he realized that he would be leaving his family with nothing. If he pushed himself, he realized he might be able to write one more novel. (He was used to taking one to two years to write a novel.) Then he had a quantum moment – a quantum leap in thinking. He realized that his belief that he needed one or two years to write a novel was only a belief. It had no reality to it except that he had accepted it as a fact and acted accordingly. What would happen, he thought, if I changed this belief? Could he possibly write a book in one month, or even one week? What are the possibilities of achievement in this final year?

The urgency of his situation necessitated that if he wanted to leave his family with some financial security, he needed to write more than one new book. Life was forcing him to make a quantum leap in his thinking, and so he did. He wrote ten books that year, and several remarkable things happened. Firstly, he discovered, much to his amazement, that the quality of his work did not diminish, in fact in many ways it improved. Secondly, his illness, which had been called terminal, went into remission and at the end of the year he was fine. It seems the body liked this new quantum leap. He not only healed himself but also now had ten books on the market.

Being healed, he then had the choice to go back to his old method of writing or embrace the new. Which one did he do? What would you do? Of course he embraced his new model.

Now when I read this article it didn’t make me want to immediately adopt Clark’s style and start writing books in one month, however it did have an effect on me. Previously I had thought six months was a tight schedule. Now it looks absolutely leisurely. It was also reassuring to know that a talented and dedicated author could write at such a pace. But most importantly it showed me very clearly what an individual can do when he adopts quantum leaps in his thinking.

Taking quantum leaps requires that you abandon old limited ways of thinking and embrace something new and radical. It means challenging yourself and your core beliefs. It operates on the premise that everything exists as a possibility, and that nothing is impossible for one who believes and acts on this belief.

Each area of our lives contains the possibility of a quantum leap. Our health, our finances, our spirituality, our happiness and peace of mind. Your ability to create quantum changes in your life is actually far greater than you would suspect. Next month I will outline the methods you can practice to discover your own quantum truths. This month however, I want you to contemplate and affirm daily this saying:

“Nothing is impossible to one who dares to believe and acts daily to actualize that belief.»