I recently had lunch with a good friend of mine, after he called to say he wanted to talk. He had a major decision to make in his life, and he wanted to share the situation with me in order to get my opinion. That’s exactly what friendships are for, and so I happily agreed. He explained his situation in detail. The decision he had to make was not an easy one, and the implications of it would quite dramatically alter his lifestyle. To go ahead with a major business project he had developed with some associates would consume the next five years of his life, but would probably provide a very lucrative return for him. His other option was to settle with his partners and go his separate way, which would free him up to do whatever he chose, but the profit he could expect would be much less. Both options had their advantages and disadvantages (as most major decisions do). 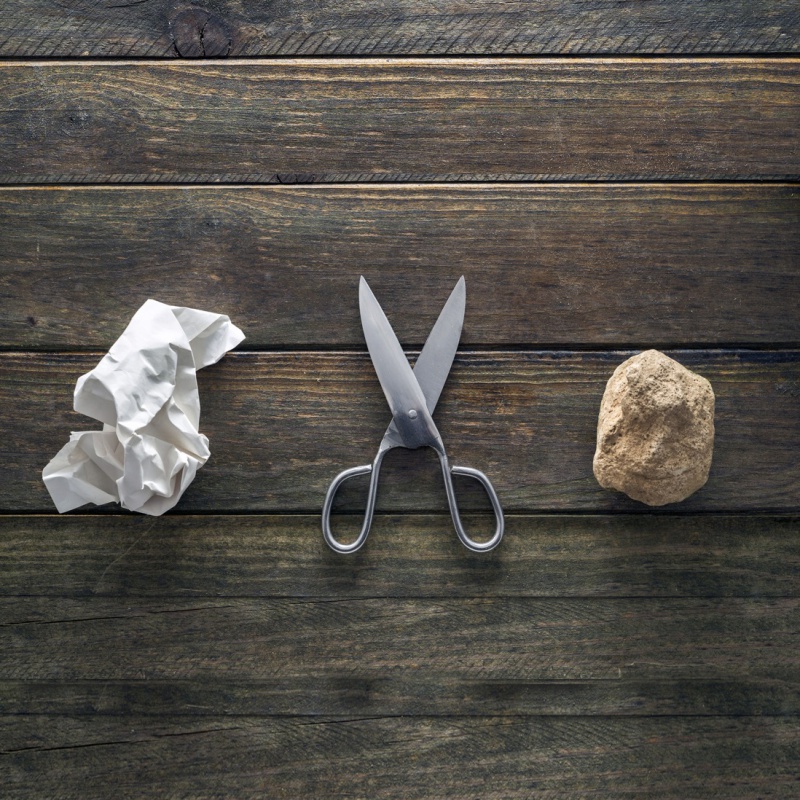 I listened and then gave him my thoughts. I did not tell him what to do, as I felt that was not what he required. What I shared with him was the dynamics of making good decisions in your life. I’m not sure what decision he will make, but he now has added tools to help him make the decision that is right for him. It was such an interesting discussion that I thought I would share with my web audience what I shared with my friend.

In making major decisions in your life it is important to understand what part of you is making the decision and why. We are a multiplicity made up of a body, a mind, a subconscious mind and a soul. Each one of these parts of us has its own perspective and agenda. They do not always agree with one another, yet one must take counsel with all these parts and listen carefully to what each one is saying. This is a far better way of making decisions than just going with our feelings or our logic.

The body gives us information in feelings. Whatever the logic of a situation is, our body has its own wisdom not over and above logic, but different from logic. So always ask yourself what feels right. Do you get a strong feeling one way or another? Imagine both scenerios playing out, and examine which one feels better? Sometimes we get a clear feeling; other times we’re not sure. If it is a clear feeling, then that’s important information for you to consider. If you’re not clear, keep returning to it over and over again until you get a feeling about it one way or another. If it is a major decision, a life-altering decision, you should be able to get a clear feeling about it.

The second way of evaluating a choice is to go to your conscious mind. What does that part of you think? What logically looks like the best decision? What do you think? Does one option look more attractive than the other and why? Always ask why. Why does the mind think one way is better than the other? What is its criteria? Why does the body feel strongly about it? Why are those feelings there?

The the third method is to harness your intuition. What does your intuition tell you? What does the still small voice that is beyond the inner chatter, worries and concerns of life have to say? The subconscious facilitates both the body and its feelings, and the soul and its intuition. Take council with these parts of yourself. They are part of who we are and function when called upon. This is why we have these faculties. We are not alone in making decisions. Take counsel and listen to your mind, your body and your soul. Look to all three: your feelings, your thinking and your intuition. Do they agree? Do two out of the three agree? And if there is disagreement (as often there is), which one should carry the most weight? Even pondering that question can be life changing.

My friend shared that he doesn’t want to look back and regret his decision. Here I had some advice as well. There will be regrets no matter what decision you make. At major crossroads of our life, every road taken means a road not taken. A sacrifice must be made. You give up something in order to gain something else of higher value; you cannot have it both ways. If the decision is made consciously, after taking counsel with all parts of yourself, and you are clear on what you are gaining and losing in this decision, then the sacrifice is made cleanly and is healthy.

In my friend’s particular decision, the implications of it would affect his family as well. He has a wife and grown children. So I advised taking counsel with them as well. This does not mean that he should follow blindly what they say, but it would be ludicrous to not take into account what their opinions are, especially if they feel strongly one way or another.

Finally I suggested my friend go to God. He is a deeply spiritual person and has a strong  religious faith. «What would God want you to do?» I asked. «Try and make the decision from your deepest values, according to what you think/feel/intuit God would want.» Then the decision becomes not yours but God’s. This gives you one more way of helping you to make the decision.

Our lunch lasted three hours, and we were both surprised when we looked at our watches, so involved were we in the discussion. It was a special afternoon with two friends sharing and being with one another, a wonderful give and take that touched upon many important aspects of life. My friend will make the decision that is right for him. And that’s the key; right for him. It doesn’t matter what I think or others think. He must make the decision, and then live with that decision, following the path he has chosen, letting go of the path he did not choose. So do all of us as we make our major decisions. That is the dynamics of free will; we all get to choose our paths.