Carl Jung, the brilliant and innovative protégé of Freud, coined the word “synchronicity.” Synchronicity, to Jung, referred to the strange and unusual encounters or events that happen to individuals which appear on the surface to have no causal linkage, and yet have such a profound meaning to the individual that the event was unlikely to be the result of mere chance. They happen to all of us, and usually we explain them away as being luck or coincidence, which in fact they might be, but there is also the possibility that something deeper and more profound is at work at these times. 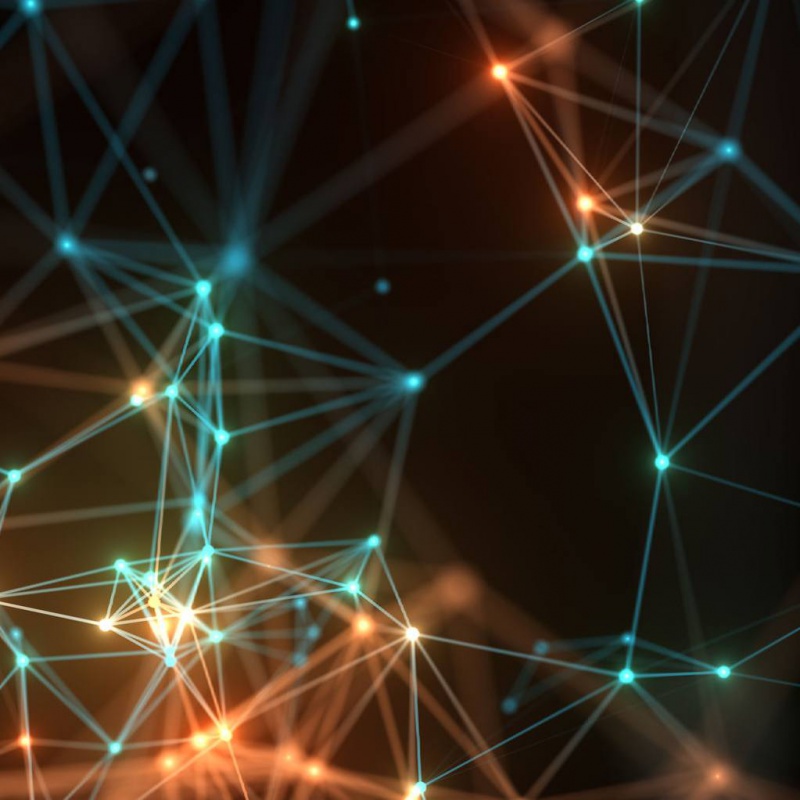 A dramatic example of this is shared by a close friend of mine who, as a thirteen-year-old girl, was, as she termed it, “on fire for God.”  She would travel on the bus every Saturday “looking to do God’s work.” Sometimes she would have meaningful encounters and sometimes not, but every Saturday she rode the bus being led where it felt appropriate. This particular Saturday she was again riding the bus when suddenly she felt the need to get off at a particular bus stop. Across from the bus stop was a tavern, and she walked into the tavern without knowing why. Now it is illegal in Canada for anyone under the age of nineteen to be in a tavern and Ann, a young-looking thirteen-year-old, was obviously not nineteen, yet no one stopped her or said a word. “It was as if I was invisible,” she said recounting the incident. She walked up to a woman who was sitting alone at a table. She sat down and said to her, “God has asked me to tell you he loves you and you are not alone.” She had no idea why she was saying this, or what the reaction would be from the woman, and was surprised herself at what had come out of her mouth. The woman looked at her in disbelief for several seconds and then burst into tears. “Come up to my room,” she said. They walked up several flights of stairs in the run-down hotel and entered her room. A gun was on the table.

“I bought this gun yesterday,” she said, and went on to describe the horrific circumstances she was presently enduring, and how hopeless and alone she felt. “This afternoon at one I said to myself, ‘If God does not send me a sign or give me some hope in the next hour I am going to kill myself.’ ” The clock indicated it was ten minutes to two. In ten more minutes she would have killed herself. The two wept in each other’s arms, and then my friend left the room, never to see the woman again.

How could this have happened? Obviously something more than luck or coincidence was at work. The quantum theory of interconnectedness would explain part of it. According to quantum theory, each of us is part of same vibrating matrix, so there is good reason to believe that, in extraordinary circumstances, we are led to experiences that serve purposes beyond our understanding. Somehow the depth of the woman’s despair and the openness of the young girl to do good were matched and drawn together. The universe works like this in more ways than we suspect.

Psychologist Jean Houston shares having a conversation with the illustrious anthropologist Margaret Mead. She had noticed that Mead had an extraordinary amount of fortuitous events happen to her. She always seemed to be in the right place at the right time. Jean commented on this one time. “You are so blessed,” she said. “Yes, I know,” Mead replied. “Why?” Houston questioned further. Mead looked at her for a moment and then in a gruff voice answered, “Because I expect to be.”

Could it be that simple? Yes and no. Of course there is more to it than that, but having positive expectations doesn’t hurt, in fact it ups the chances of it happening immeasurably. Novelist Somerset Maugham said it another way: “It’s a funny thing about life; if you refuse to accept anything but the best, you very often get it.”

Beliefs create our reality. We invoke synchronicity by believing in an open and dynamic universe where all is possible, where our thoughts, wishes and desires are heard and responded to. Where, as Joseph Campbell said, “a thousand unseen helping hands” come to our assistance when we have embarked on a course of action that we have a passion for.

Jung’s housekeeper in her memoirs shared that the more Jung relied on his unconscious and trusted it, the more it worked for him. “I observed,” she wrote, “one concrete fact, for instance in watching Dr. Jung, that the older he became, the more he got the information he needed for whatever he was thinking about or working on; it simply ran after him.” Once when he was occupied with a specific problem, a general practitioner in Australia sent him material he could use, and it arrived by mail just at the very time Jung said, “Now I ought to have some observations on that kind of thing.”

Jung sometimes referred to these types of circumstances as “magic causality.” He strongly suspected it had its source in the unconscious, yet he struggled to find a way to have it accepted by the scientific community. Nor did he understand fully how it worked. While Jung was familiar with the most up-to-date scientific discoveries, and had contact with Nils Bohr and Albert Einstein, the explosive findings of quantum physics had yet to be revealed. For us of the 21st century, we have the means and ability to understand why synchronicity works, even if it still seems incredulous.

As we accept our oneness with all things and relax in the possibilities of what we might become if we dare to believe, we can invoke synchronicity.  Once we accept the idea that the universe will bring to us whatever we need to succeed at our goals, we become more integrated within ourselves. The minute we are willing to accept the help from this “invisible collaborator,” we will attract it everywhere in our life. From both the seen and unseen, from that which we understand and that which is mysterious, good things will happen to us. Our effectiveness as a human being is increased through this method, and it is a method available to everyone.